If you’re on a search for that hard-to-find local craft beer or cider, then consider the Co-op as your source for one of the best selections in the Upper Valley.

Listed below are some of the exciting local and regional craft beers found in our White River, Hanover and Lebanon stores.

NOTE: Availability may be limited on some beers listed due to popularity. 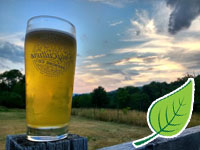 A small, family-owned farmhouse brewery of craft beer. They use a variety of traditions and a mix of microbes to craft beers that reflect their place and season. 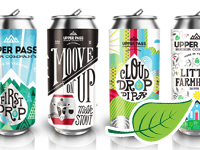 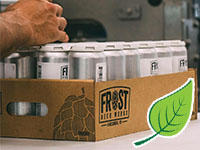 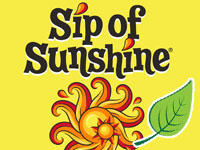 A famous and very popular craft beer. Brewed in New England and available in all Co-op locations. 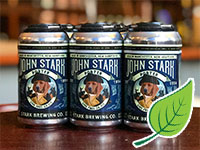 An English ale with coffee and chocolate tones brewed locally in Manchester, N.H. Formerly known as the Stark Mill Brewery, Stark Brewing Company is the second oldest brewery in the state and the oldest operating brewpub. 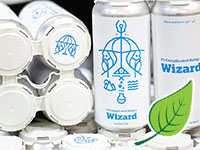 Burlington Beer Company
Williston, Vt.
It's Complicated Being a Wizard

This double IPA is brewed locally at an independent craft brewery in Williston, VT.
Available At
White River Junction